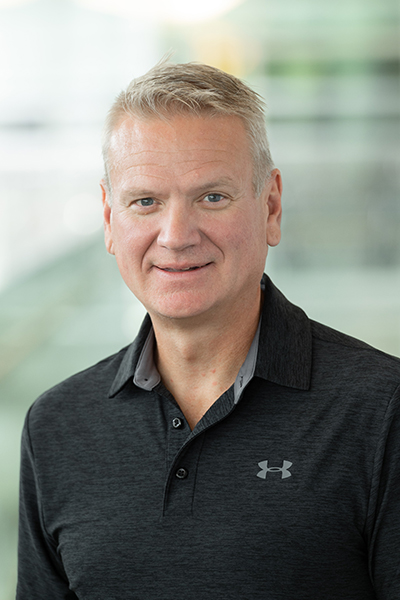 Dr. Carlaw’s major research focuses are in evolutionary economics applied to historical technological change and sustainable long term economic growth and development. In particular he and his co-authors Richard Lipsey and Clifford Bekar have written extensively on the concept general purpose technologies (GPTs) and how they sustain the process of growth in human well being through millennia.

Dr. Carlaw and his colleagues have published a book on the subject titled Economic Transformations (2005) which was the co-winner of the 2006 Joseph Schumpeter Prize for the best work in evolutionary economics over the previous two years. He has also written extensively on productivity and economic policy related to innovation and technological change.

Carlaw, K.I. and R.G. Lipsey (2012) “Does History Matter?: Empirical Analysis of Evolutionary versus New Classical Views of the Economy” Journal of Evolutionary Economics, 22(4), 735-766.

Carlaw, K. I. (2004) “Uncertainty and Complementarity Lead to Increasing Returns to Durability”, Journal or Economic Behaviour and Organization, 53(2), 261-282.

Lipsey, R. G. and K. I. Carlaw (1998) “Technology Policies in Nee-classical and Structuralist-evolutionary Models,” ST/ Review, Special Issue on “New Rationale and Approaches in Technology and Innovation Policy”, No. 22., 31-74.

Lipsey, R. G. and K. I. Carlaw (1996) “A Structuralist View of Innovation Policy”, in P. Howitt (ed.) The Implications of Knowledge Based Growth for Microeconomic Policies, University of Calgary Press, Calgary, Canada, 255-338.