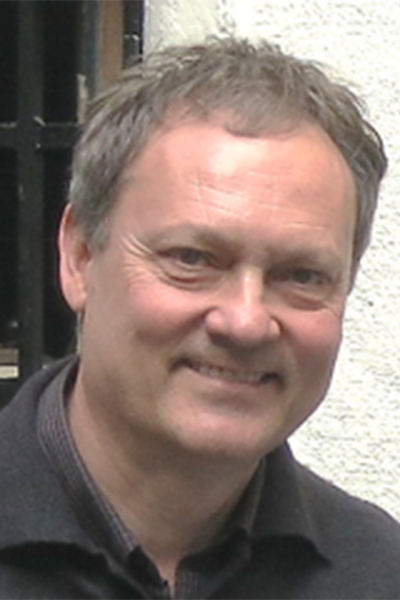 Dr. Peter Wylie was born in Kenora, Ontario and his primary and secondary school education was in Leicester, England and Bangor, Co. Down, Northern Ireland. He obtained a BSc (Econ) 1st Class Honours from The Queen’s University of Belfast, and an MA and PhD in Economics from Queen’s University, Kingston. He has published monographs and articles in economic history and performance, international economics, public policy, and regional economic competitiveness. He has 5 years professional experience outside of the university in financial services, manufacturing, and government agencies, and a total of 20 years experience in university teaching, research, service and administration, including being Chair of the Department of Economics at Okanagan University College 2003-05 and currently Head of Unit 6 Economics, History, Philosophy, Political Science and Sociology of the Barber School of Arts and Sciences at UBC Okanagan. He has been a consultant to the Treasury Board of Canada, Investment Canada, the former Northern Ireland Economic Council, the BC Degree Quality Assessment Board, the former BC Open Learning Agency, and the University of Northern BC, among others. He is married with three children, and particularly enjoys skiing, reading, folk/rock music, walking the dog, watching (as a long-suffering Leicester City fan) English soccer on TV, and riding his bike to work.

Regional Innovation Systems and Strategies and Benchmarking of Regional Economic Competitiveness
Work on regional innovation systems and strategies in Canada, in particular, in the Okanagan region, using the research (survey and conceptual) methodology utilized in my previous research for Northern Ireland. Applying theoretical and empirical methodologies such as those of the Massachusetts Technology Collaborative, Michael Porter and Scott Stern for the United States Council for Competitiveness, and the UK Department of Trade and Industry Competitiveness Indicators, to the benchmarking of the regional competitiveness and economic performance of the Okanagan region as a knowledge-driven economy.

Infrastructure and Canadian Economic Growth
Cost-benefit analysis of public infrastructure development and its links to municipal, provincial and national economic growth and development in Canada in the recent past. Updating early 1990s work with data up to 2007-08, incorporating the years of the Canada Infrastructure Works Program.

The World Economy to 1800 and since 1800: Field Courses
Development of the courses ECON 330 (World Economy to 1800) and ECON 331 (World Economy since 1800) as field offerings in the United Kingdom.  This would involve taking UBC O students and others taking these courses as summer field courses to the UK to study world economic history in the context of the Industrial Revolution in the UK. Traveled to the UK in May 2005, May 2006, and Nov 2007 for preliminary fieldwork purposes in connection with this project.

“Prices at the Pump: Competition or Collusion: Evidence from British Columbia” Proceedings of the International Business and Economics Conference, Las Vegas, Nevada, October 9, 2003.

Chair of the BC Economics Articulation Committee