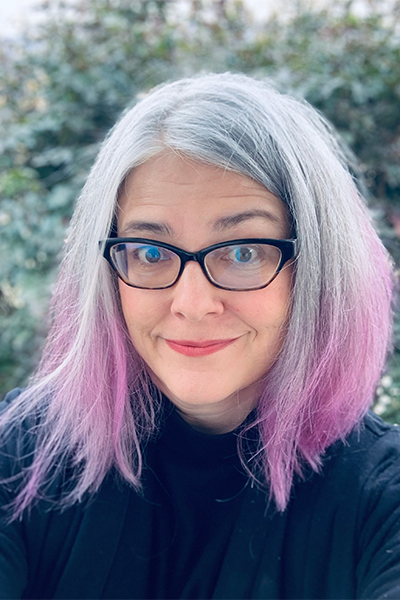 Jennifer Ingle received a BA in English and a BS in Biology from Purdue University. After spending some time as a network administrator and a free-lance web designer, she completed her MA and Ph.D in Philosophy from the University of South Florida. She has taught at Frostburg State University and Clemson University.