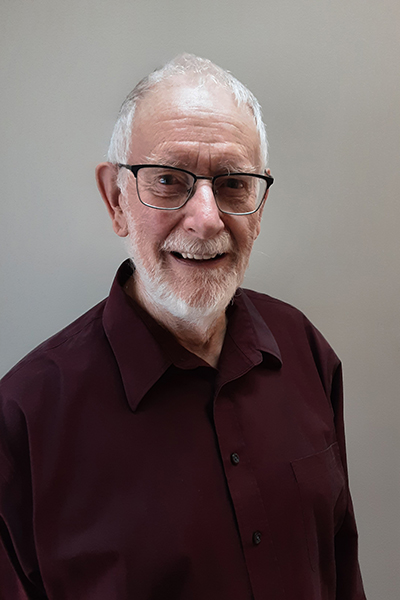 Began university teaching career at the University of Alberta specializing in Ancient Philosophy and Ethics. Specialized in Philosophy of Law from mid-1970s onwards. Also began research and teaching in aesthetics around the same time. Began teaching Business Ethics in mid-1980s. Took early retirement from U of Alberta in 1966. Began part-time teaching for Okanagan University College in 2002 and subsequently for both Okanagan College and UBCO. Strong active research career throughout with much-appreciated support from SSHRCC. Finally retired from teaching in 2018.

Main current research project: The Criminalization of Corporate Wrongdoing. Holding corporations to account before the criminal law has always been controversial. Many concerns are based on economic and policy considerations. Many however are philosophical, attacking the very idea of a corporation being a criminal defendant. My research focuses on meeting these philosophical concerns and developing a positive theory as to how corporations can meet assumed norms for criminal liability. Secondary project is both historical and philosophical: the development of HLA Hart’s concept of judicial discretion. The aim is to show that indeed his views did change over his career, and that, even if his final views are open to the objections that have always been levied against them, his earlier views are not.

Legal Institutions and the Sources of Law. Dordrecht: Springer Verlag 2005.

`The Normativity of Law’, in Dennis M. Patterson, ed., The Blackwell Companion to Philosophy of Law and Legal Theory, 2nd edition (Oxford: Blackwells 2010) 417-445

` “`What Is A Crime?”: A Theory of the Legislative Response’, Critical Review of International Social and Political Philosophy 12 (2009) 63-84

[with Sara Weaver]`Media Concentration, Freedom of Expression and Democracy’, Canadian Journal of Communication 33 (2008) 545-549

Executive Editor, APEIRON: a journal for ancient philosophy and science (1986-2001)

President, Canadian Association for Philosophy of Law and Social Philosophy (1991-93)