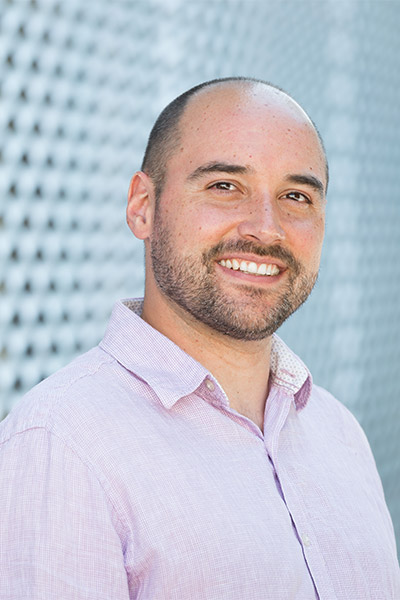 Public finance and political economy; fiscal policy (government expenditure and taxation) and how it is influenced by interactions within a hierarchy of governments (municipal, provincial and federal); elections; lobbying activity.

I am an assistant professor of economics in the Irving K. Barber School of Arts and Sciences at UBC Okanagan in Kelowna, British Columbia. My research focuses on charities, lobbying, and other aspects of public finance and political economy. I teach public sector economics as well as introductory macroeconomics.

To view my most recent conflict of interest disclosure statement please click here.